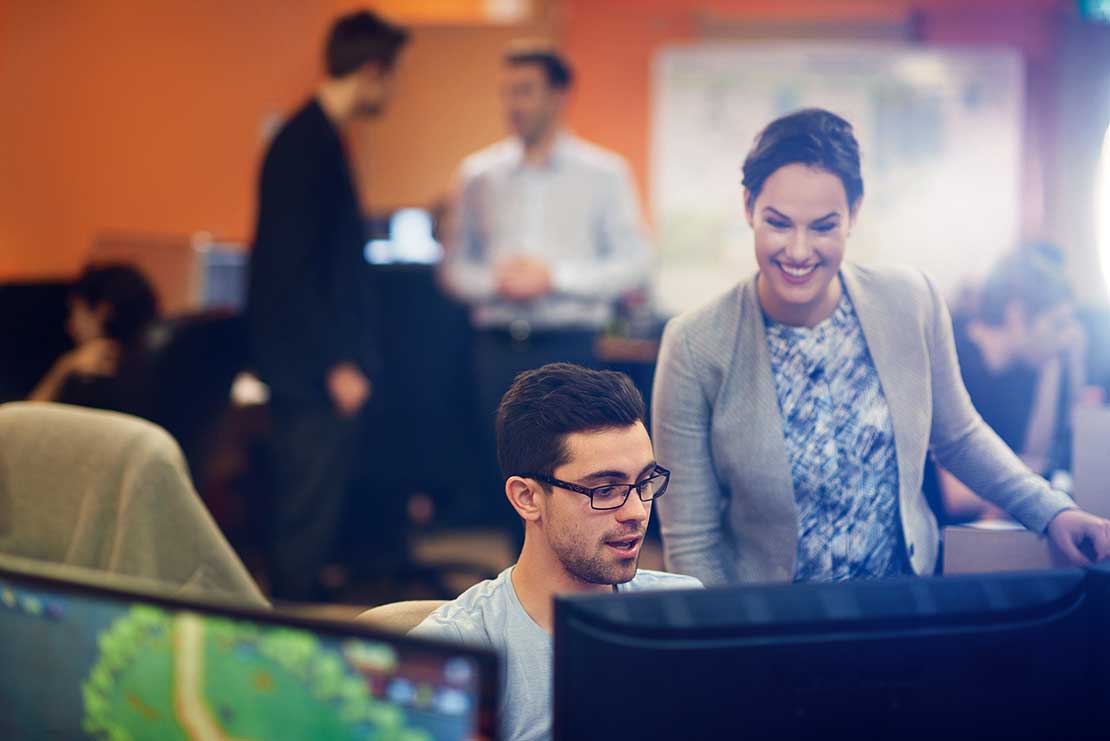 The research project will be aimed at reducing work-related hazards. A research team led by Massey University’s Healthy Work Group has been awarded $1.2 million by the Health Research Council and WorkSafe to continue efforts aimed at improving workers’ health and wellbeing.

Principal investigator and Healthy Work Group co-director Associate Professor David Tappin says the project will develop and implement interventions to reduce work-related psychosocial hazards. Psychosocial refers to interrelationship of social and behavioural factors. Dr Tappin says another aspect of the project builds on work the research group has been undertaking with its New Zealand Workplace Barometer.

“The Workplace Barometer provides baseline data on the prevalence, nature and impacts of psychosocial risks in New Zealand workplaces,” he says. “It found New Zealand workers were highly vulnerable to psychosocial hazards, including job stress and workplace bullying, with workers in medium-sized organisations experiencing the highest levels of depression and psychological distress.

“With this project, we are taking the next logical step – designing and implementing interventions with organisations for reducing these hazards and measuring the impact of those interventions on peoples wellbeing.”

The $1.2 million will be spread over three years, allowing the project to recruit 24 small and medium-sized organisations (SMEs) in the manufacturing, health and education sectors. Twelve “control” organisations will have only their psychosocial safety climate measured, while the other 12 “case” organisations will work alongside the researchers to custom-design and implement interventions over 12 months.

The psychosocial factors the team will target include the design, management and organisation of work, along with the social and cultural context in which work takes place.

“That means not just looking at the work people are required to do, but also how they're treated within the work context.”

He says the factors that create psychosocial hazards are already well documented. They include such things as a lack of variety in work, work overload and continuous deadlines, a lack of control over work, poor communication, a lack of social support, role ambiguity and conflicting demands of work and home.

“What we don’t know is how effective interventions aimed at improving an organisation’s psychosocial safety climate are, and what sort of intervention process works best. As this is a randomised controlled trial, it will provide empirical data on the effectiveness of this approach.

“At the end of the three-year project we will have a clearer picture of what effective interventions should look like and clear strategies for implementing these in different SME organisations."

The interdisciplinary research team encompasses expertise from across New Zealand, Australia and the United Kingdom, including Māori and Pacific capability.

Former Massey Professor Tim Bentley (now at Edith Cowan University in Perth, Australia) and Dr Tappin are the project leads, alongside Dr Kate Bone and Dr Kate Blackwood from the Healthy Work Group. The project team also includes Dr Matt Roskruge from the School of Economics and Finance, Dr Sunia Foliaki from Massey’s Centre for Public Health Research, Dr Barry McDonald from the School of Natural and Computational Sciences and Dr Dianne Gardner from the School of Psychology.